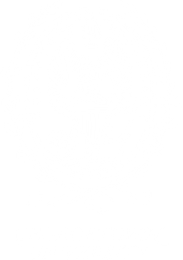 EFFECTS  OF  NUTRIENT  RUNOFF  ON  COMMUNITY  AND  ECOSYSTEM  DYNAMICS

Despite the global increase in human-derived nutrient inputs into native ecosystems, the consequences of variation in the timing and amount of nitrogen inputs on native plants and their associated food webs are poorly known. Specifically, while some studies have examined the effects of nutrient subsidies on native ecosystems for a single year (a nutrient pulse), repeated introductions of nutrients across multiple years (a nutrient press) better reflect the persistent nature of human nutrient enrichment (e.g., ecosystems located near chicken farms).  When we contrasted the effects of a nutrient pulse with those of a press (Murphy et al., 2012), we found that in the pulse, plant biomass and percent nitrogen returned to control conditions after nutrient addition ended, but remained elevated in the press treatment.  Additionally, higher trophic levels responded more strongly than lower trophic levels to fertilization, and the predator/prey ratio increased each year of the nutrient press, demonstrating that food web responses to human nutrient enrichment can take years to fully manifest themselves.  As part of a four-year project funded by the National Science Foundation, we are now examining the relative importance of nutrient input levels (low versus high), nutrient input frequency (pulse versus press), and temporal variation in community and ecosystem responses to nutrient addition using pulses initiated in different years.

Conservation of coastal wetlands is a major concern because they play a critical role in the ecology and geology of wave-protected shorelines and are the nursery grounds for commercial fish and shellfish.  Land development and agriculture are currently jeopardizing these coastal wetlands at an alarming rate, with nitrogen runoff from neighboring anthropogenic sources posing a major threat due to increased nitrogen availability, enhanced productivity, and altered vegetation dynamics.  Using a blend of manipulative field experiments, surveys of marshes that vary in nitrogen inputs, and stable isotope techniques, we are examining the effects of real-world nutrient loading regimes (frequency and amount) on Spartina productivity and the structure of the associated arthropod community. 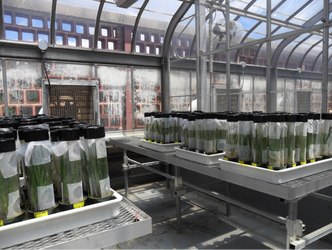 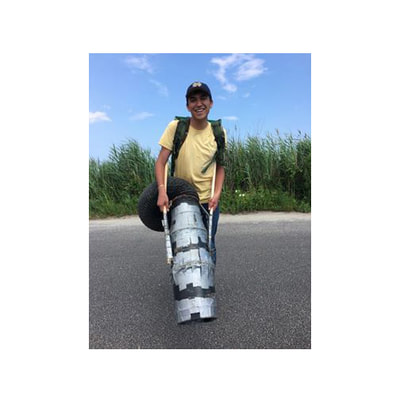